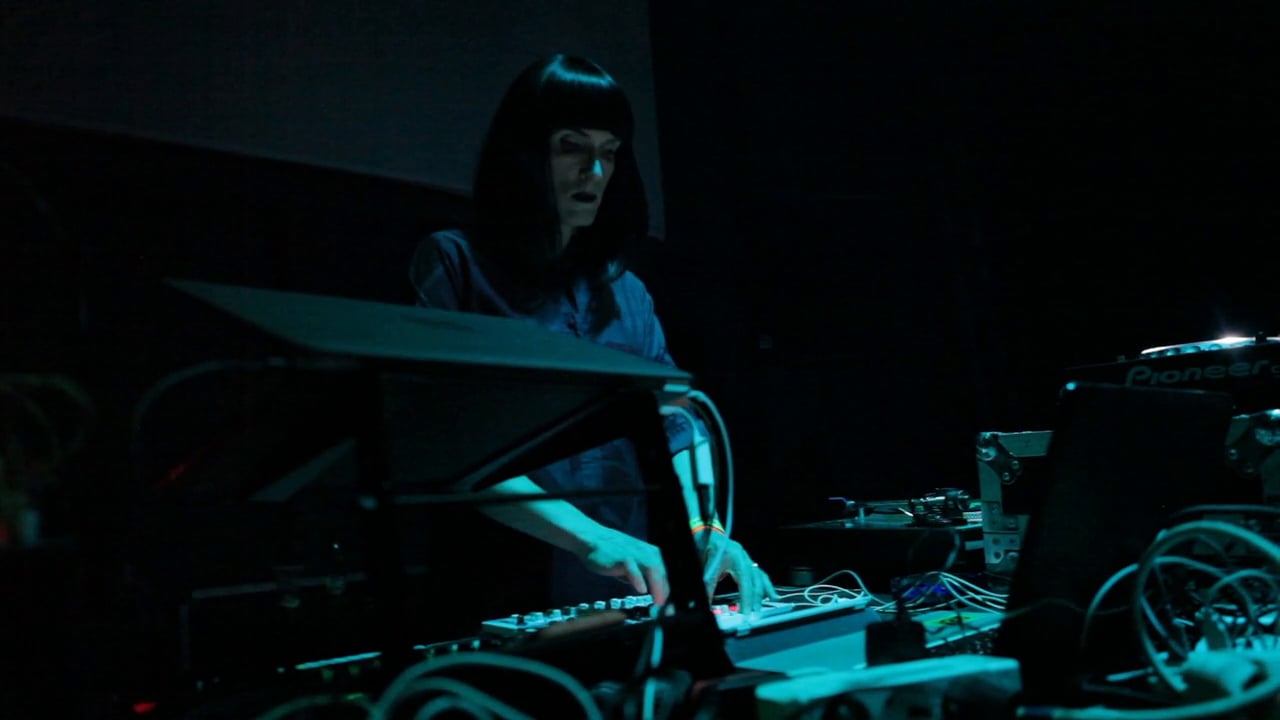 Enter a higher state at the Submerge Festival club night, presented by Horseplay. Ascend with us at a former mortuary and Old Coroners Court. Drown in the woozy late-night house of Octo Octa and the hypnotic techno of Rrose. Experience performance art to die for from Steakhouse Live, johnsmith and Project O . Let the alt-pop and indie-dance of Knickerbocker wash over your bones. Dress for a drowned world.

COURTROOM
johnsmith – We Are All Made Of Stars (Durational Performance)
Channelling mountains, stars, slime mould and bacteria, john gets into drag as Mother Earth and tries on bodies from the cellular to the cosmic. We are all made of stars brings together lip sync, projection, live sound and skin.

Project 0 – Native Instincts : Psychic Labours 3.0 (Durational Performance)
Alexandrina Hemsley and Jamila Johnson-Small comment on the fallout from being black, mixed and female, making visible positions of otherness so that they will eventually no longer seem ‘other’. Broken promises and a sea of assumptions. Rising doubt. Timeless dances that could only happen now, after all that happened before.

Coroner's Court is an abandoned school/court and mortuary. 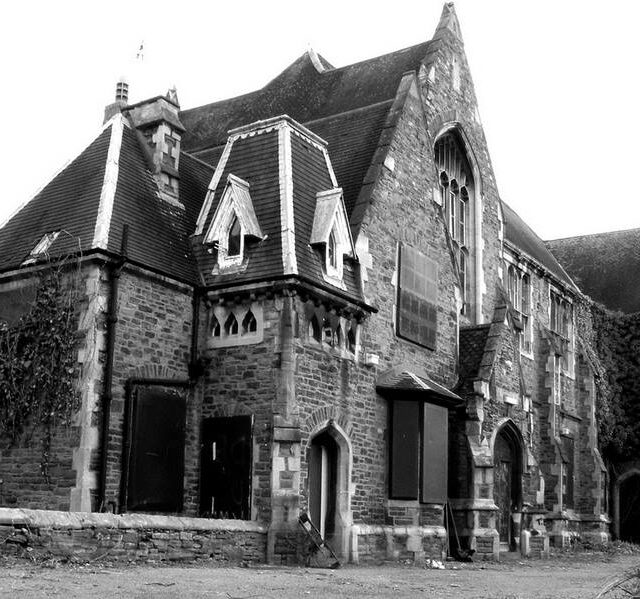 Awkward participatory performance with unprepared participants, making for irreverent shows on the brink of collapse. 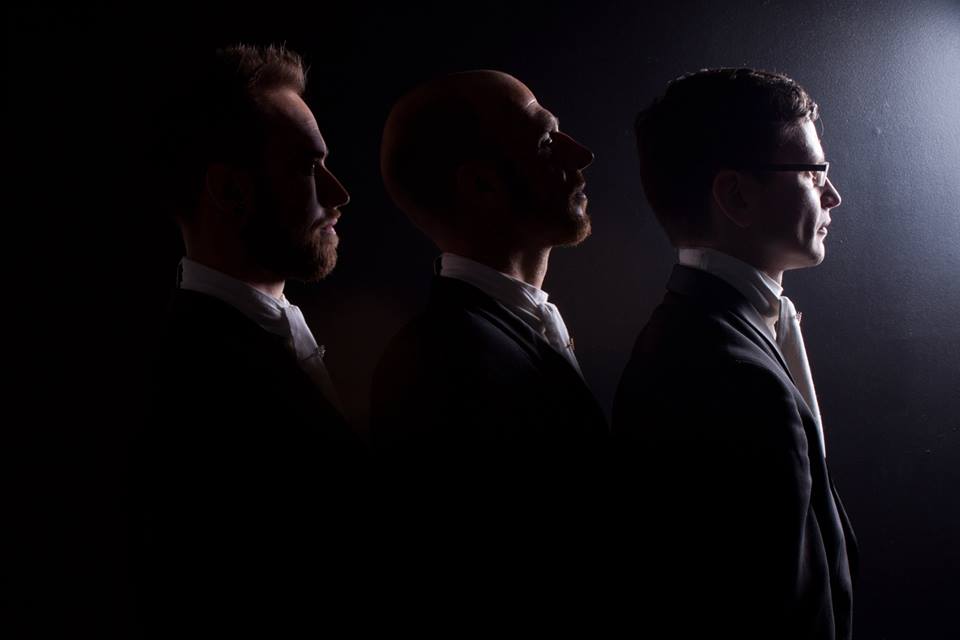 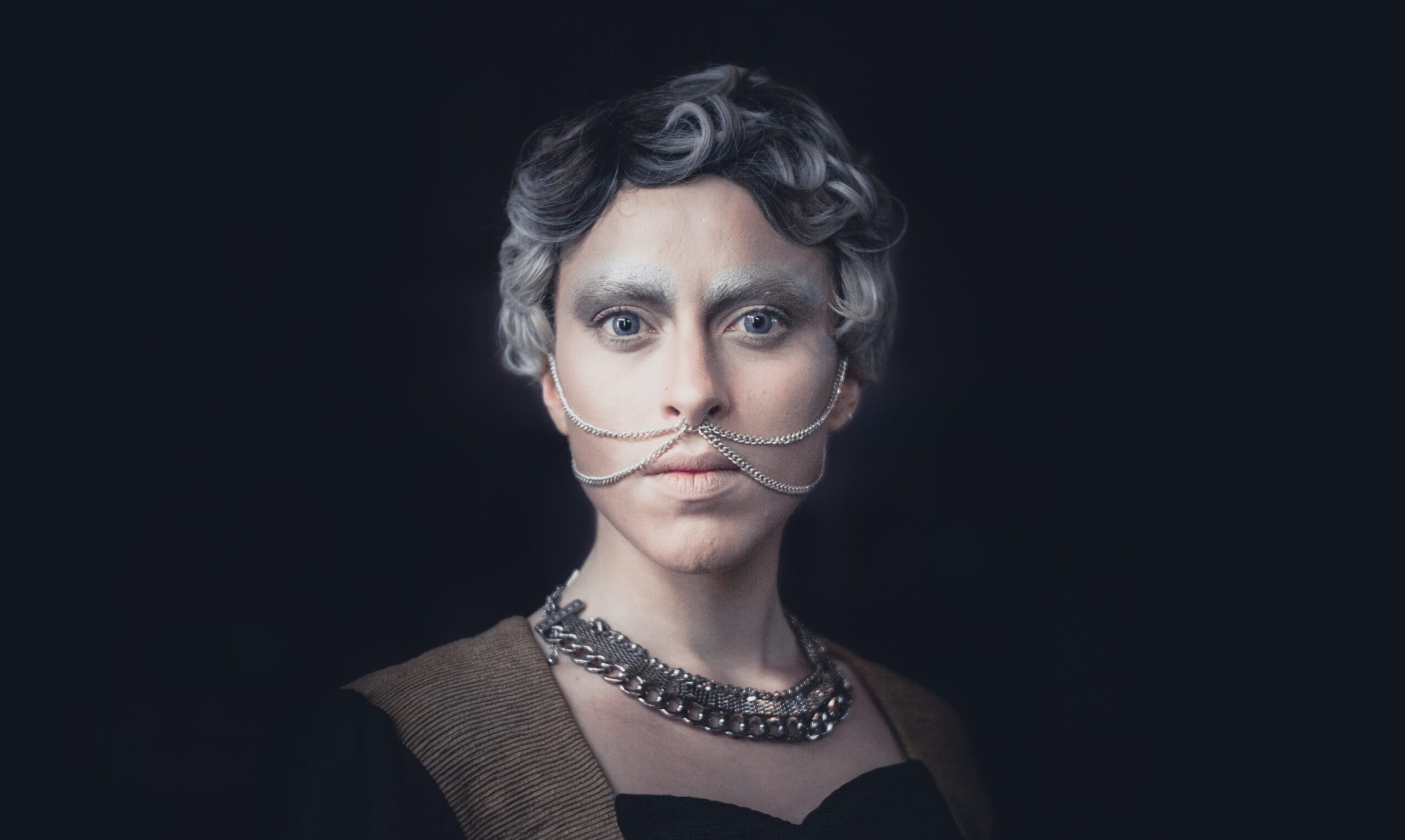 Performances which crystallise one persona from many possibilities.

DJs aaronzimbra and Alex Lawless spin alternative pop and cuts of house that you might not hear elsewhere. 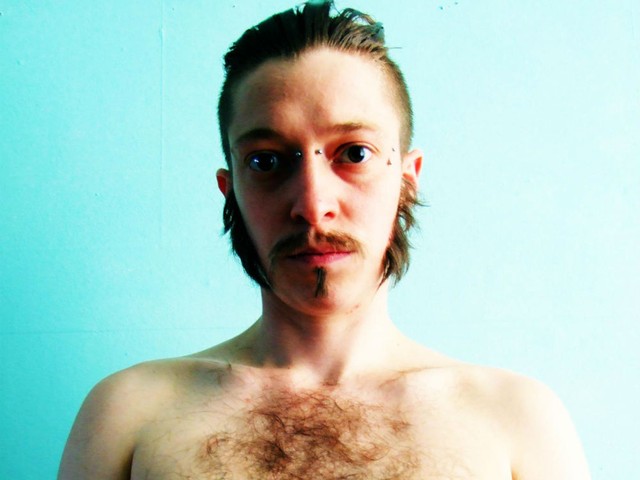 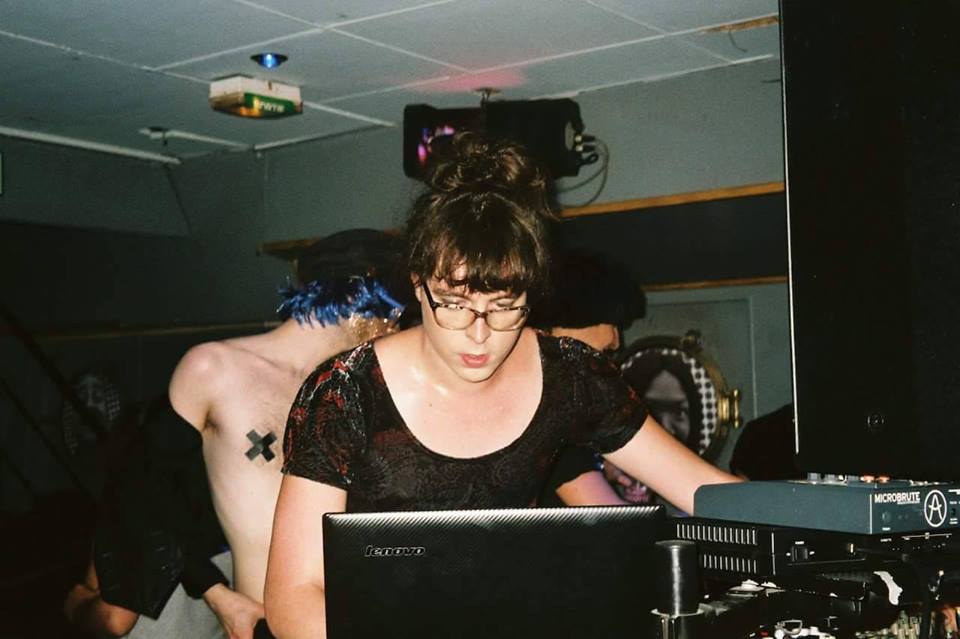 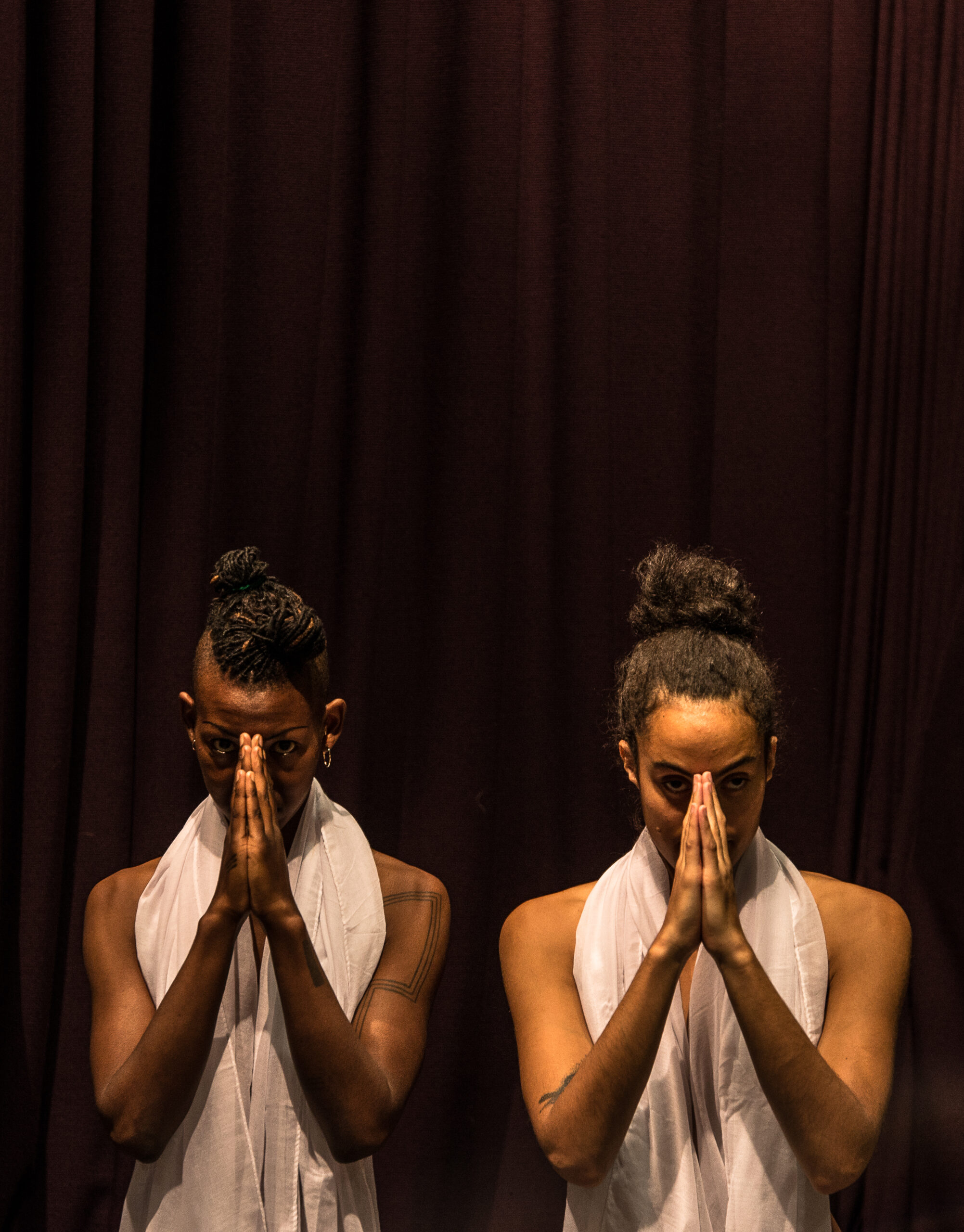 Performance collaboration addressing/celebrating the fallout from being born black, mixed and female in the UK. 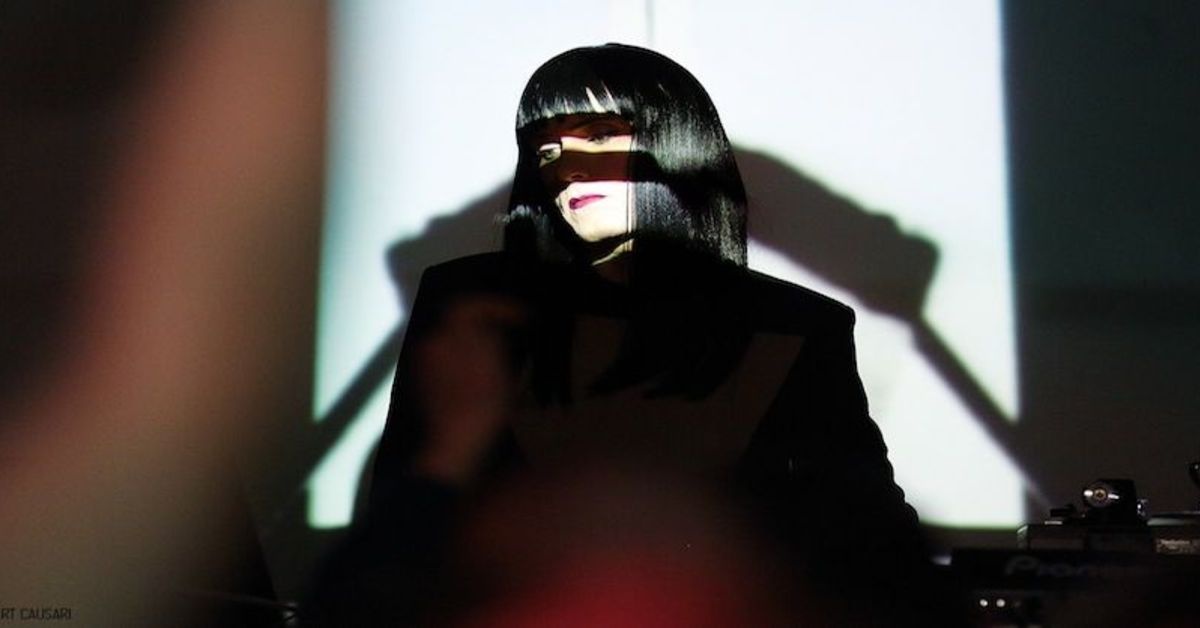 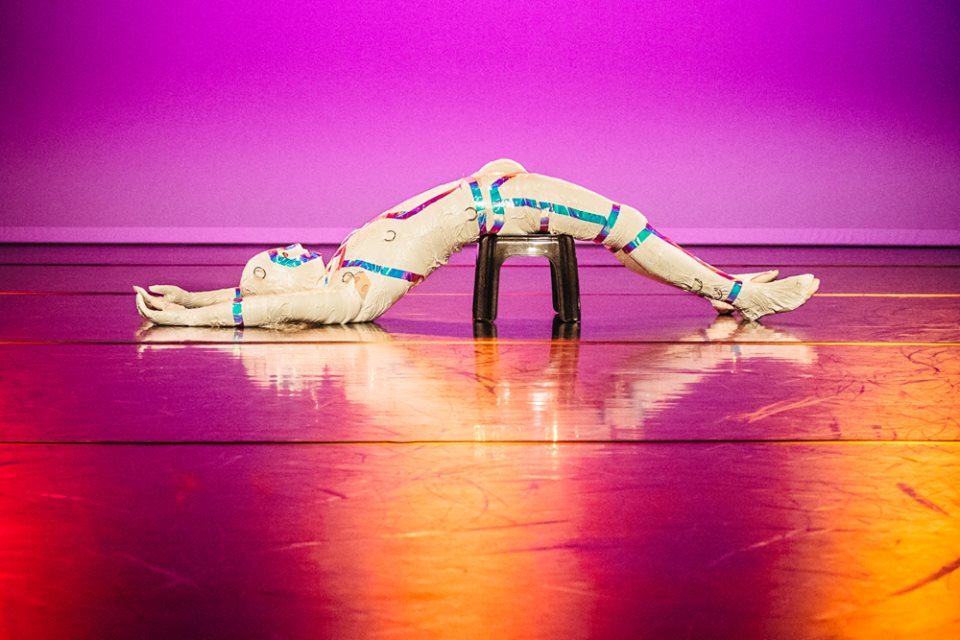 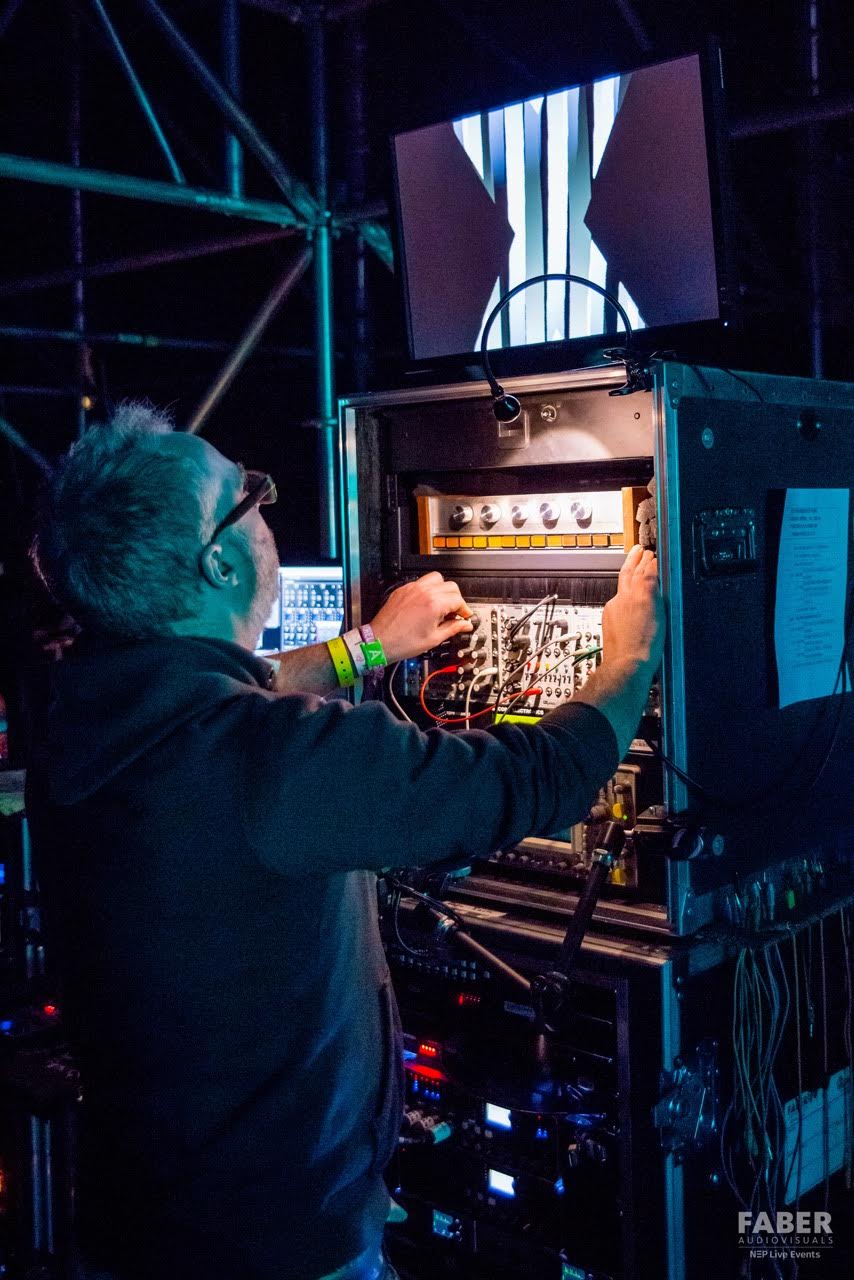