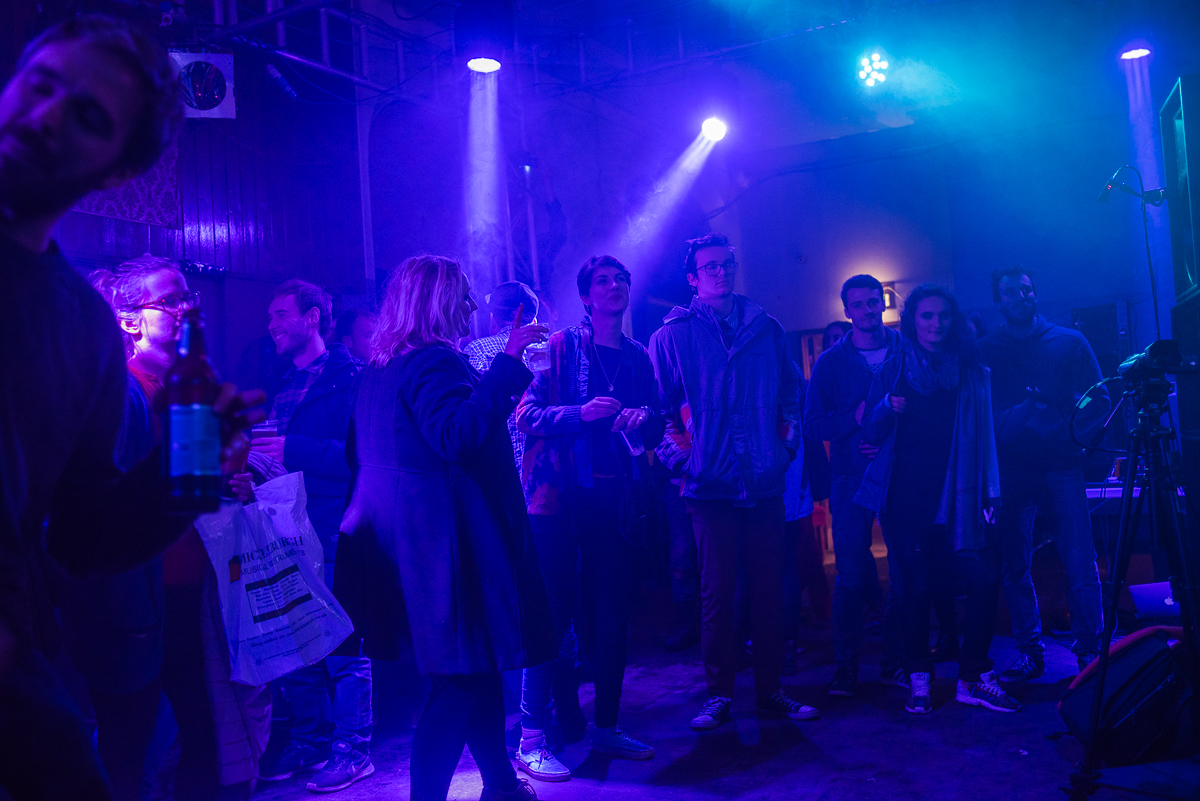 2257ad
With a residency on 1020 radio, to describe 2257ad’s taste as eclectic is an understatement. Specialising in everything from 15 minute ambient tracks to late 80’s Detroit, we’re not quite sure what to expect, but we know it’ll be good! Joining the ride are –
Sam Hall – Founder of the fantastic new label Few and Far Between (as well as being a top Deejay) and DJ Boursin – Who’s infamous 12 hour Christmas Day sets on Noods radio have become the stuff of legend.

In “Licht, Mehr Licht!”, said darkness is penetrated by beams of light in perpetual motion that sketch out hypnotic geometric shapes, transforming space into a living entity. The work gives form to the intangible, unveiling the beauty of the unseen and the mathematical foundations of reality. The installation explores the explores the links between light, sound and space and the effects of light on our sensations. The synaesthetic relationship generated between light and sound transforms our perception of speed as it stretches and shrinks space and time around us.

This project was created with the composer Philippe Gordiani and the pianist Eve Risser (White Desert Orchestra and Donkey Monkey). Based on a minimalist sonic palette and focused on spatialisation, the musicians worked with the artist to create a hypnotic and captivating universe where chaos and harmony struggle for mastery. 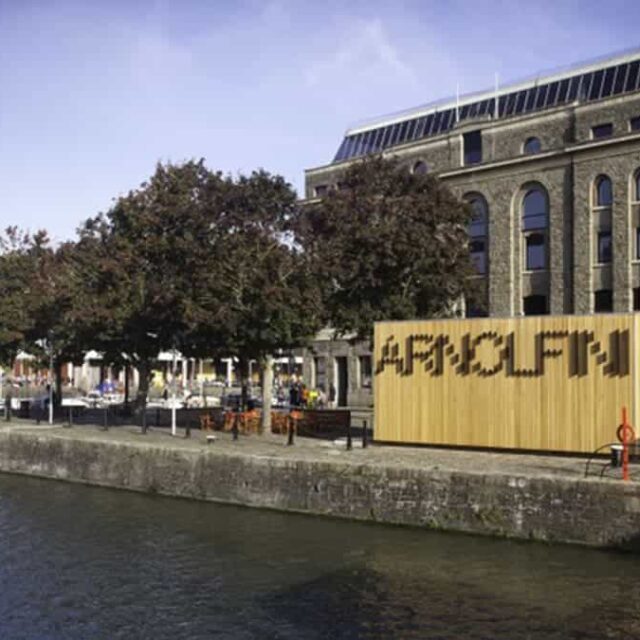 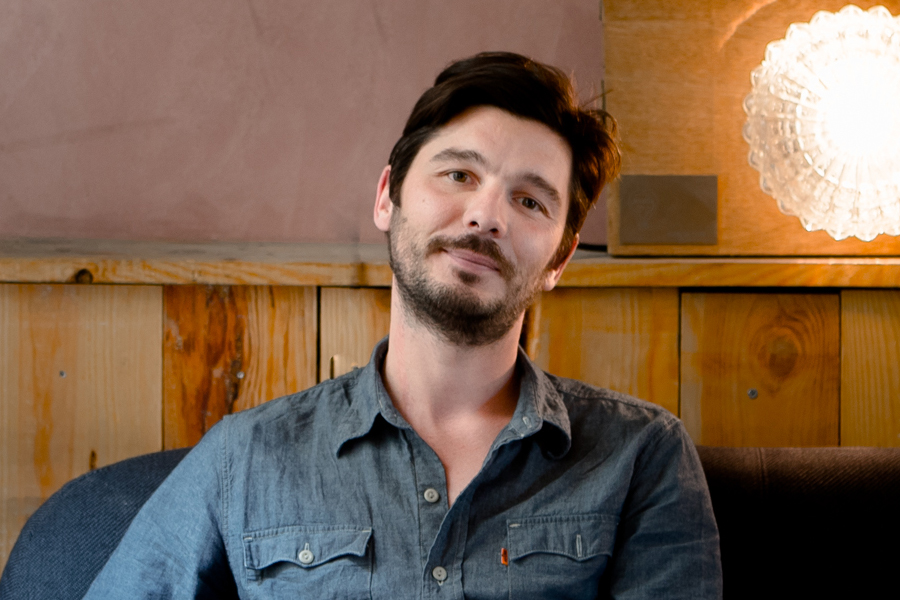