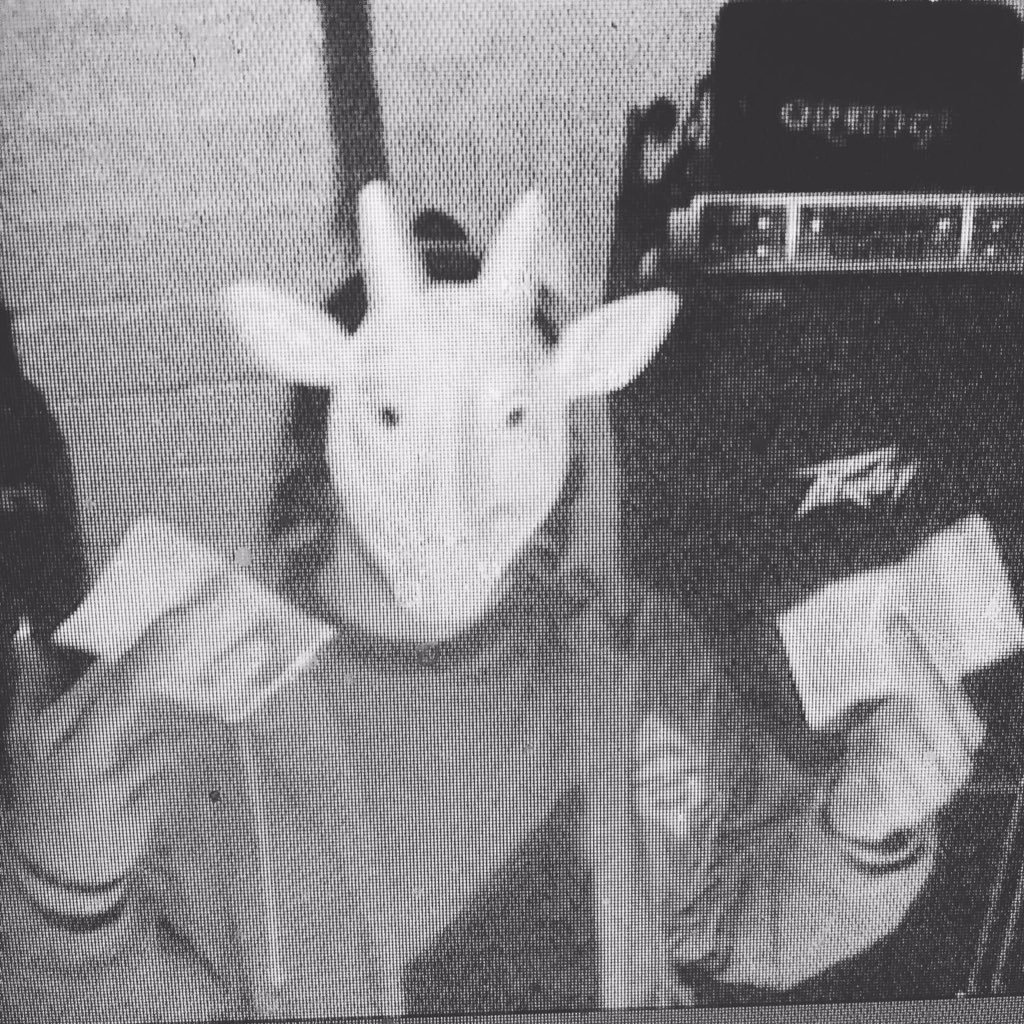 Bristol-raised, Berlin-based sound warrior Ossia and a pack of allies from the edgelands between dub, electronics, noise and post-punk come together in the heart of St Paul’s to celebrate ‘Devil’s Dance’, his long-awaited debut LP dropping in February on Blackest Ever Black. An album launch with a serrated sonic spike in the party punch.

Through running a range of record labels and being a member of Bristol’s Young Echo Sound, he has amassed a wide knowledge and in-depth understanding of music that informs his own skewed, futuristic drenched-in-dread aesthetic and his unhinged take on soundsystem & club music.

Following a run of 12″ releases for Berceuse Heroique, Blackest Ever Black and a selection of his own labels, his debut album ‘Devils Dance’ sees a return to Blackest Ever Black – channelling tail-thrashing dancehall pressure and art-of-darkness ambience and introspection.

John T. Gast
A wild card producer whose dealings in soundsystem shadow-play have by turns entranced, annihilated and bamboozled across scores of releases via Blackest Ever Black, Planet Mu, Trilogy Tapes, his own Five Gate Temple portal and more. Militant dread sensibilities, ecstatic Detroit channellings and righteous medieval MIDI flourishes – or none of the above – could all figure in his debut Bristol showing.

ASDA
A project of words and sounds started in 2014 by Seb Gainsborough and chester giles, who deal in ground-out slabs of scalding dub-noise, spattered with poetic invective and served across a string of releases for Bristol imprints NoCorner and FuckPunk.

The Brunswick Club is an artist-led community that encourages and supports independent and experimental practice across multiple art forms. It comprises studios, shared production and event spaces, photochemical dark room and sound facilities. Set up in 2017 by Bristol Experimental and Expanded Film (BEEF), alongside collectives and artists CHAMP and Action Hero, the Brunswick Club […] 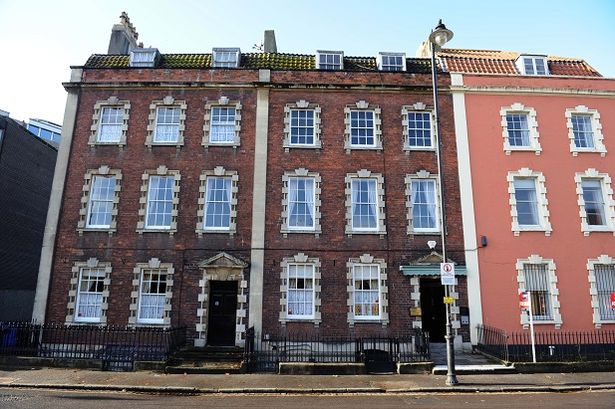 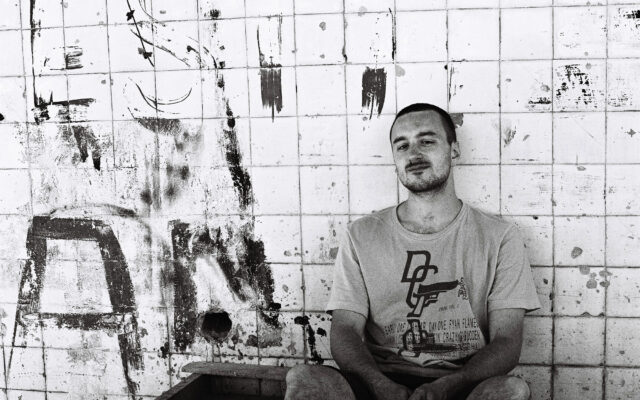