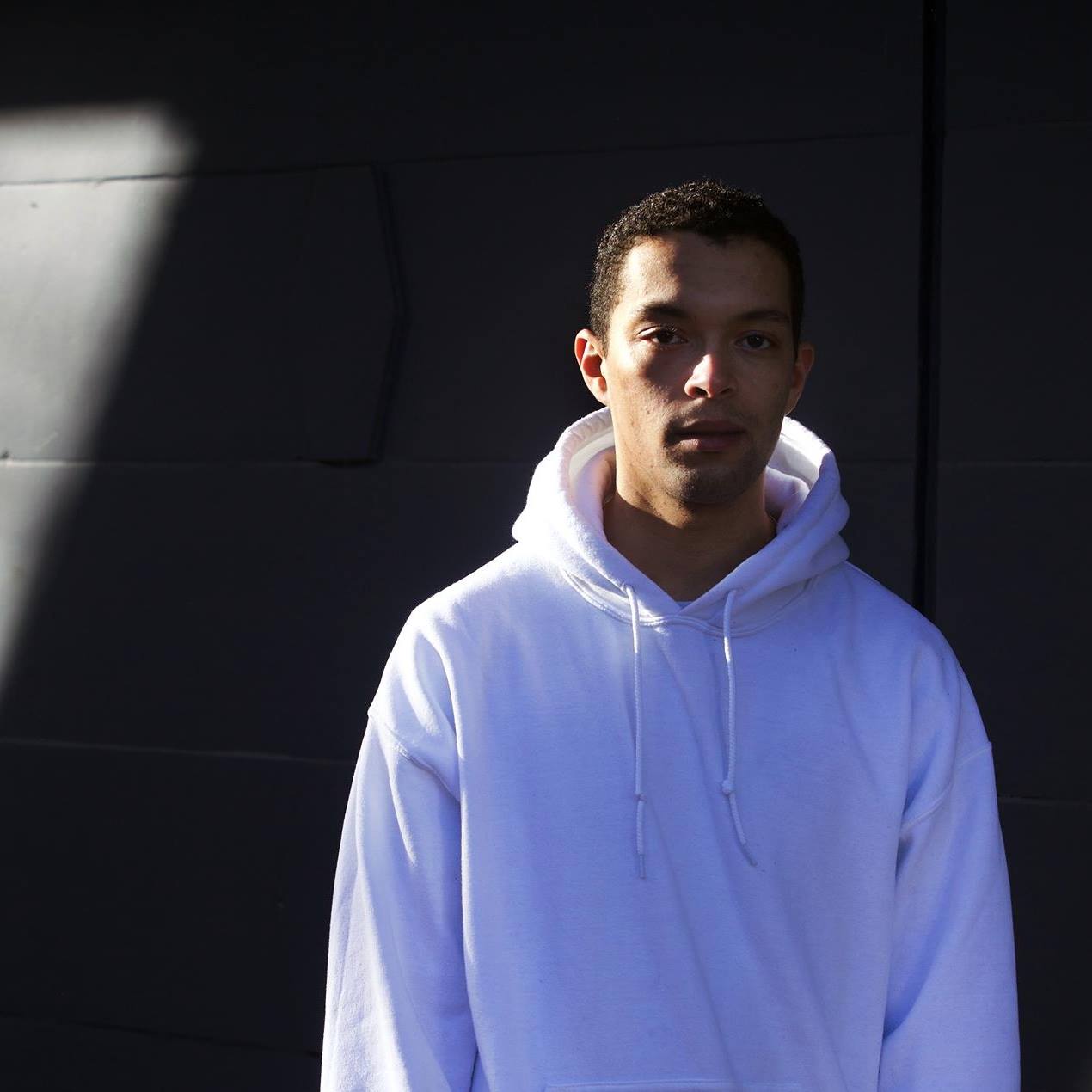 Timedance owner Batu has carved out a unique sound in a shockingly short space of time since his debut with Pinch’s Cold Recordings in 2013.  Subsequent 12″s for Livity Sound, Hessle Audio and his own Timedance label have found him grounded in British bassbin principles yet pushing that prism in adventurous new ways that have become something of a signature aesthetic.

Batu and his tight-knit Timedance label continue to push the boundaries, putting Bristol firmly at the center of global bass-minded music culture.  After a critically acclaimed 2016 for him and the label, he had a remarkable 2017, with outputs across his Timedance imprint, Hessle Audio, and appearing on Samphas official remix works through Young Turks.

Sets in North and Central America, the Far East, Asia and all across Europe (Berghain’s Panorama Bar, Concrete in Paris, Unsound Festival) lead Mixmag to rank Batu as one of the top 20 DJs of 2017, and The Guardian to tip him as one to watch for 2018.